The 10 wildest stories of Led Zeppelin

The mud shark, the hermit and the stairway to hell – we fact-check the rumors 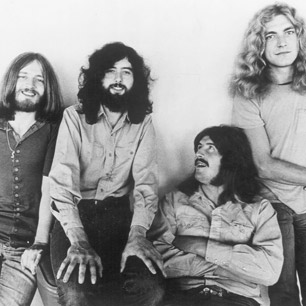 Has any band inspired as much myth and misinformation as Led Zeppelin? Before the Internet, there weren't heaps of information available about rock stars, and fans (including legions of stoned, Zeppelin-obsessed teenagers) filled the void with rumors and wild stories involving debauchery, the devil or one notorious fish. Amazingly, they weren't all bullshit. Here's a guide to what's true, what isn't and what's stuck somewhere in between. 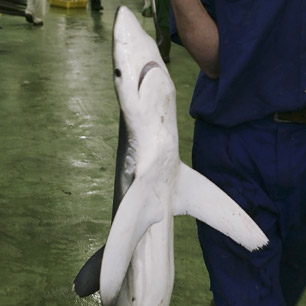 Led Zeppelin Once Defiled a Groupie With a Mud Shark

THE BACKSTORY: The most notorious of all Zeppelin legends began when the band played the Seattle Pop Festival on July 27th, 1969, then retired to the Edgewater Inn. The building sits atop Seattle's Puget Sound; guests can actually fish directly from their windows. The 1985 Led Zeppelin biography Hammer of the Gods – which got much of its information from Zep road manager Richard Cole – describes a graphic scene in one of the rooms. "A pretty young groupie with red hair was disrobed and tied to the bed," wrote author Stephen Davis. "Led Zeppelin then proceeded to stuff pieces of shark into her vagina and rectum."

THE TRUTH: This one's fishy. A different version of the mud-shark incident has Cole as the fish-wielding culprit; the band Vanilla Fudge have also claimed responsibility for the incident. Their drummer, Carmine Appice, says the girl in question was a groupie who'd tagged along with him, and his keyboardist Mark Stein filmed the entire encounter. Zeppelin were supposedly in the hotel at the time, though only John Bonham was around for the incident. Somewhere out there is a sixtysomething woman who might be able to confirm the whole thing, but it's hard to imagine her coming forward. 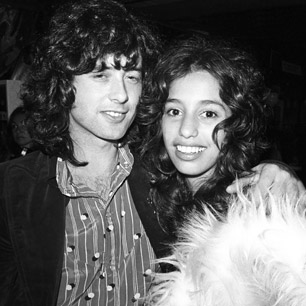 THE BACKSTORY: Lori Maddox was a part of the Los Angeles groupie scene beginning in the early 1970s. According to Maddox, Page became infatuated with her and had a roadie bring Maddox up to his suite at the L.A. Hyatt House. "[He was] wearing this hat over his eyes and holding a cane," she remembered. "He looked just like a gangster. It was magnificent." The pair went on to have a torrid affair over the next few years.

THE TRUTH: Maddox was, amazingly, just 14 when she met Page, though Page did what he could to keep the relationship hidden. Even in the swingin' Seventies this kind of thing could put you in jail. But with no TMZ or Us Weekly, Page got away with it. He eventually dumped Maddox for the of-legal-age Bebe Buell. 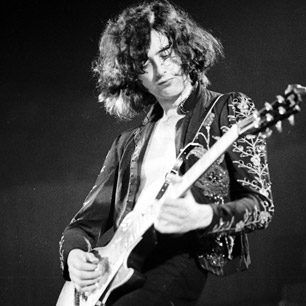 THE BACKSTORY: Page's obsession with Aleister Crowley led to whispers that he and Satan were tight; yet another rumor claimed that the members of Led Zeppelin had made a Faustian bargain in exchange for stardom.

THE TRUTH: There's no evidence Page was a Satanist, though he believed in Crowley's philosophy of personal liberation. (He even had Crowley's dictum "Do what thou wilt" inscribed in the run-off groove of the original vinyl releases of Led Zeppelin III.) Page did little to deflect the rumors throughout Zeppelin's history, perhaps sensing they were good for business. "I don't really want to go on about my personal beliefs or my involvement in magic," he told Rolling Stone. "I'm not interested in turning anybody on to anybody that I'm turned on to. If people want to find things, they find them themselves." 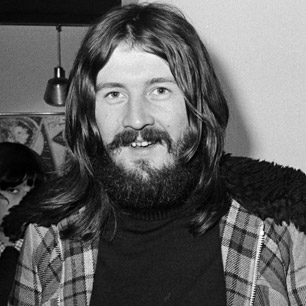 John Bonham Drank 40 Shots of Vodka the Night He Died

THE BACKSTORY: Bonham was found dead on the morning of September 25th, 1980, at Page's house in Windsor Berkshire, after a day of drinking and rehearsing.

THE TRUTH: According to the coroner's report, the drummer had the equivalent of 40 vodka shots in his system. Bonham had been drinking quadruple vodkas earlier in the day and was so inebriated he failed to wake up when his body began ejecting the alcohol. 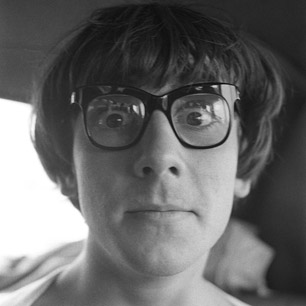 Keith Moon of the Who Gave Led Zeppelin Their Name

THE BACKSTORY: In May 1966, Moon and Who bassist John Entwistle recorded the instrumental "Beck's Bolero" with Page, John Paul Jones and Jeff Beck. The track came out well, and they tossed around the idea of forming a new band. Moon allegedly said the band would go over like a lead balloon. Page remembered the joke two years later when he created Zep.

THE TRUTH: Accounts differ; for decades Entwistle claimed it was he, not Moon, who made the "lead balloon" crack. But history seems to favor Moon's version. 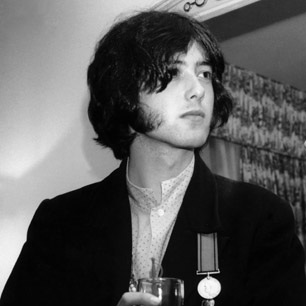 THE BACKSTORY: Crowley was a British philosopher and occultist who dabbled in black magic in the early 20th century. Page was obsessed with him, amassing a huge collection of memorabilia.

THE TRUTH: Page did, in fact, purchase Crowley's former home in Loch Ness, Scotland, in 1971 and later claimed it was haunted – but not necessarily because of Crowley. "There were two or three owners before Crowley moved into it," Page told Rolling Stone in 1975. "It was also a church that was burned to the ground with the congregation in it. Strange things have happened in that house that had nothing to do with Crowley. The bad vibes were already there. A man was beheaded there, and sometimes you can hear his head rolling down." 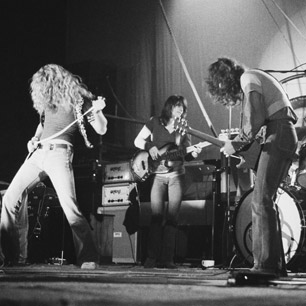 If You Play ‘Stairway to Heaven’ in Reverse, You Hear Satanic Messages

THE BACKSTORY: Televangelist Paul Crouch brought this allegation into the mainstream in 1982, claiming that, when played backward, the "bustle in your hedgerow" segment of Zep's signature tune says this: "Here's to my sweet Satan/The one whose little path would make me sad, whose power is Satan/He will give those with him 666/There was a little toolshed where he made us suffer, sad Satan."

THE TRUTH: That part of "Stairway" does sound similar to Crouch's interpretation when played backward, but it's just a bizarre coincidence. "Who on Earth would have ever thought of doing that?" Robert Plant said of the backward-Satanism charges. "You've got to have a lot of time on your hands to even consider that people would do that."