15 Mysteries You Need to Know About Earth’s Moon

15 Mysteries You Need to Know About Earth’s Moon 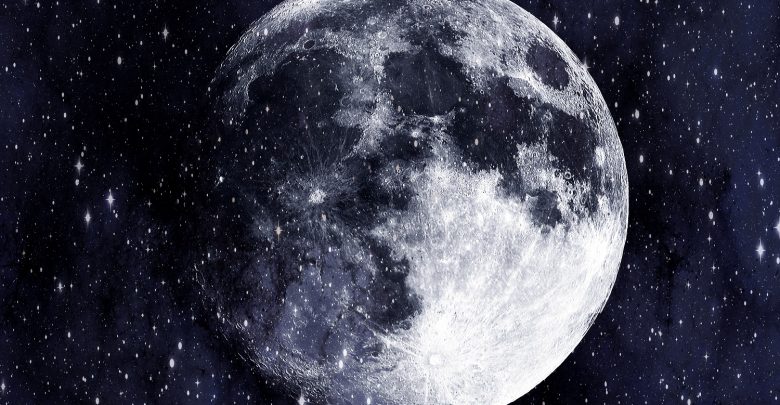 Although we have successfully landed on the moon and explored its surface the best way we could, the moon, its origin, and history remain a profound enigma to humans.

We know it’s not made of cheese. It was the ancient Greeks who began understanding the moon’s properties before anyone else.

It was a Pre-Socratic Greek philosopher called Anaxagoras was who first discovered that Earth’s moon did not shine its own light, but that it was light reflected from the sun.

Another greek scholar called Aristarchus was the man who managed to measure the relative distance of the sun and the moon and realized that the Sun is located at a greater distance from Earth than the moon.

The following centuries saw experts study the moon in greater detail and with the refracting telescope in function, early astronomers were intrigued by what they managed to see.

Then, as time moved and technology advanced, we sen space probes to the moon, and eventually ended up going to space, landing astronauts on the moon, and returning to Earth evidence of mankind’s greatest journey to date. 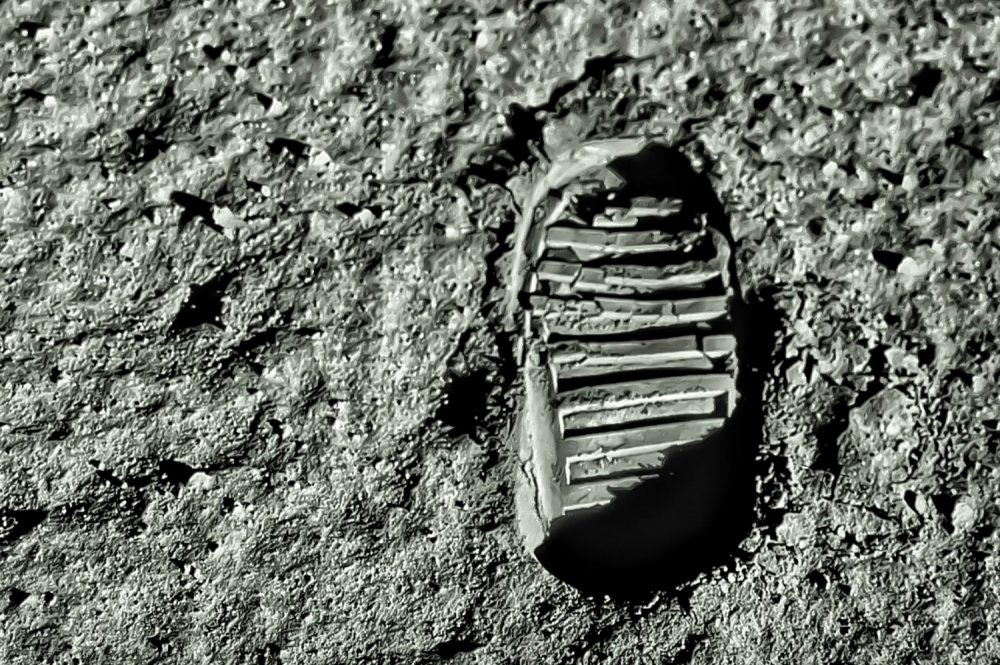 But despite this, the moon is packed with mysteries.

We still have no clue how the Moon formed

The greatest Moon mysteries is surely related to its origin. The most acknowledged theory argues that the moon came into existence after a massive planet collided with a young Earth, around 4.5 billion years ago. AS the two bodies crashed, the material got ejected into space. It eventually accumulated, condensed and formed the moon.

But that’s just a theory and we still don’t know the moon’s exact origin.

Apollo 16 astronauts are said to have discovered rocks containing pieces of rusty iron on the moon. Oxidation needs oxygen and free hydrogen and the rust tells us that there should be water somewhere on the moon.

We’ve been on the moon six times. And during those moon mission, we left a bunch of stuff on the moon’s surface. While most of it is trash, the astronauts left some scientific instruments that have remained functioning ever since. In 1971, one of the instruments left by Apollo mission astronauts (near the Apolo 14 landing site) registered wind, containing traces of water sweeping across the lunar surface.

Water ‘found to jump’ around the Moon

A recent study found that water on the Moon’s surface hops across its surface as the moon warms and cools throughout the day. This was found by NASA’s Lunar Reconnaissance Orbiter, which has been studying the Moon since 2009.

There’s a paper titled “Is the Moon the creation of Alien Intelligence?”

This is not a conspiracy, but the tile of a study published in the 1970s by two scientists from the Soviet Academy of Sciences. Mikhail Vasin and Alexander Scherbakov write in their article:

“If we abandon the traditional paths of ‘common sense,’ we have plunged into what may, at first sight, seem to be unbridled and irresponsible fantasy. But the more minutely we go into all the knowledge gathered by man about the Moon, the more we are convinced that there is not a single fact to rule out our hypothesis.”

On November 20, 1969, when the Apollo 12 crew returned to their command ship, the lunar module ascent stage was sent down to crash into the moon to produce an artificial moonquake.

The LM crashed into the surface of the moon at a location around 20 kilometers from the Apollo 12 landing site where astronauts had installed ultra-sensitive seismic equipment. As the LM crashed into the moon, the seismometers recorded something unexpected;  Earth’s Moon reverberated like a bell for approximately an hour.

Is there Life on the moon?

Officially speaking, we haven’t found evidence of alien life. But three are chances that microbes may exist on distant alien moons, Mars, but also on the surface of our Moon. We aren’t speaking about little Moon men walking around, but primitive organisms that somehow managed to hitchhike a ride to the moon. There, the extreme lunar conditions in so-called lunar cold traps may have preserve organic substances, in a similar way how Earth’s permafrost (like Siberia) has protected extinct animal species. 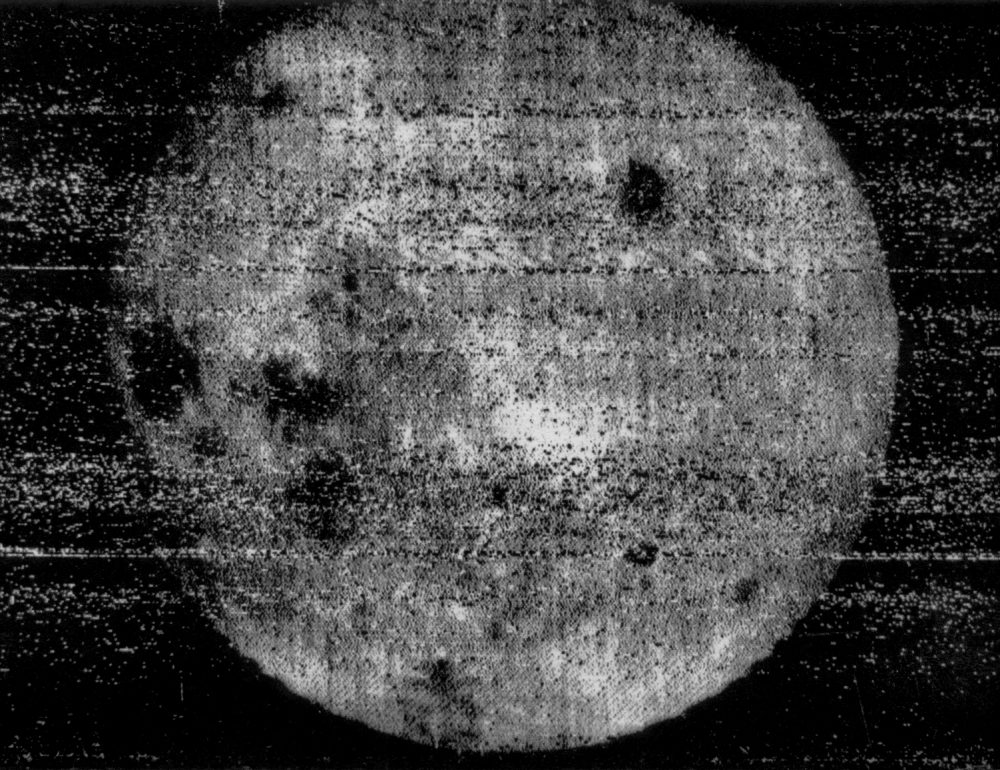 The Far Side of the Moon is different

The Moon’s Far Side, often incorrectly dubbed Dark Side was revealed for the first time in 1959 when the Soviet spacecraft Luna 3 managed to get there. Humans observed the far side of the Moon for the first time when Apollo 8 orbited the Moon in 1968.

There’s a massive metallic structure beneath the largest Moon crater

The dense mass, whatever it may be, where ever it may have come from, is weighing the basin floor downward by more than half a mile, experts have revealed.

The massive structure is buried beneath the surface beneath the largest crater in the solar system, the Moon’s South Pole Aitken basin.

The Moon is ‘shrinking’

Officially, Earth’s moon is shrinking. To explain why we turn to moonquakes. Just as our planet has earthquakes, the moon has… you guessed it, moonquakes. These lunar quakes are the result of the moon being tectonically active. These quakes are causing the moon to contract.

NASA has found that the interior of the moon is cooling down causing its surface to contract. As the moon’s surface cracks, it produces cliffs called scarps.

In 1668, a guy watching to moon observed the first UFO ‘on the moon’. In 1668 a Colonial Preacher by the name Cotton Mather observed a strange shape on the moon’s surface as he was observing the moon. He recorded seeing a mysterious light flying on the surface of the moon.

His report was archived in NASA archives. It can be accessed by visiting NASA’s Chronological Catalog of Reported Lunar Events.

Scientists have proposed that the Moon may not be just a satellite, but an actual ‘mini planet’.

A study from planetary scientist Kevin Righter of the Astromaterials Research and Exploration Science Division (ARES) at NASA’s Johnson Space Center in Houston proposes that the Moon may be more like our planet’s mini version. The researcher argues that the Moon may not be a combination of the young Earth and an object that allegedly impacted it, but a smaller packed version of Earth itself.

There were plants and animals on the Moon

China made it happen, and the lander that touched down on the far side of the moon carried among its numerous experiments, plants, and animals.

Scientists wanted to see how these living organisms would react to the gravity of the moon, and abrupt temperatures.

The lander carried a small laboratory that was home to seeds of potatoes and rockcress, a flowering plant related to cabbage and mustard. The miniature laboratory also carries silkworm eggs.

Weird size, and a few mini-mysteries

The moon is an exceptionally large-ish cosmic body relative to Earth. That’s strange. The Moon’s diameter is more than a quarter and its mass is 1/81 of Earth’s.

The Moon also happens to be the largest moon in the entire Solar System relative to the size of its home planet. Furthermore, the moon orbits our planet in an in synchronous rotation. This means that the moon always shows us only one of its sides, the near side.

7 Ancient site that all have an extraterrestrial link

Did aliens build the pyramids?